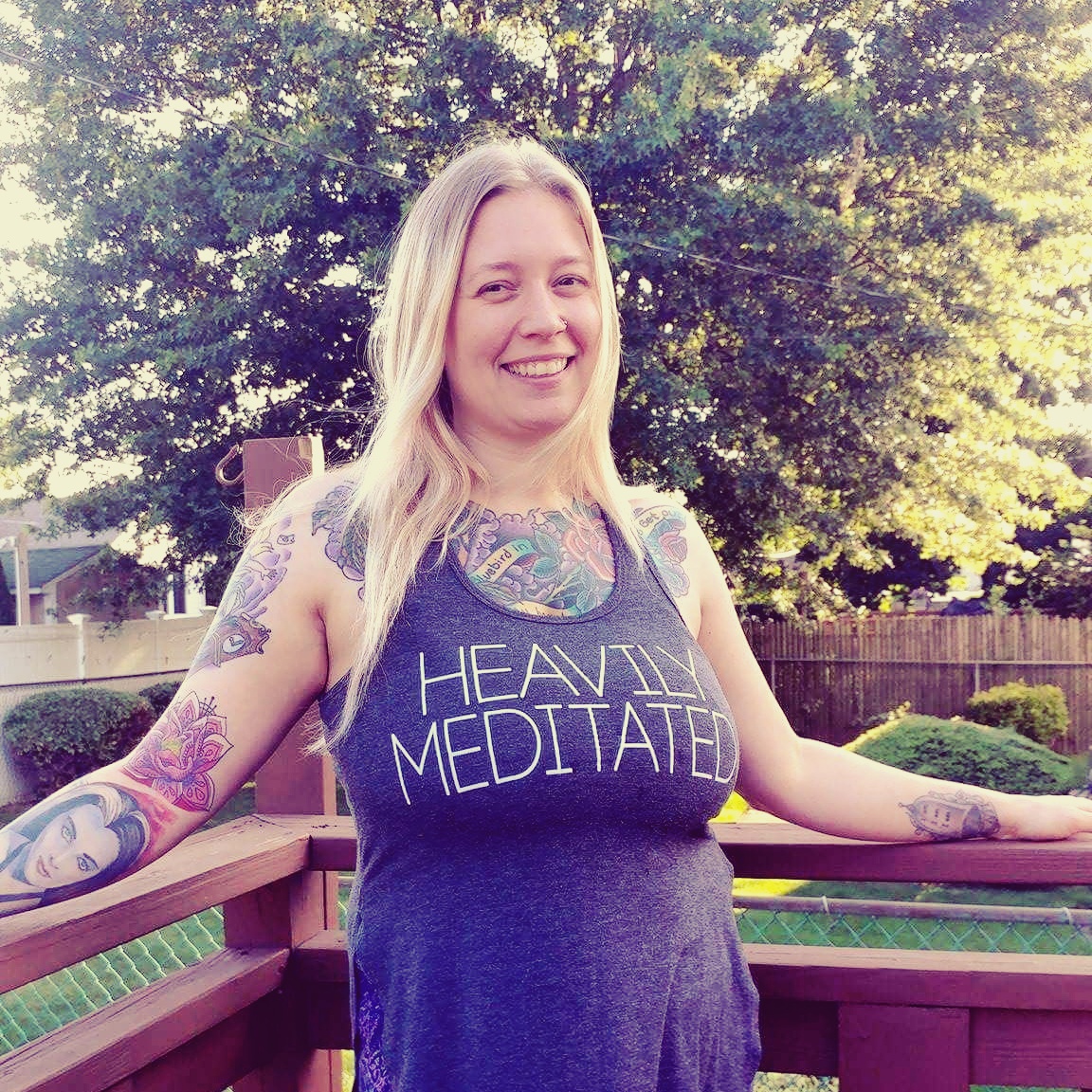 I began my yoga journey in 2012 at a gym as a means for weight loss, but then quickly discovered there was so much more to it.  I realized how the practice changed my outlook in other areas of my life. I completed my 200 hour teacher training with Patricia Morris at Little Yoga House in 2014. I began teaching that day, and haven’t stopped teaching or learning since.

The system of Ashtanga Vinyasa yoga makes the most sense to me, and I have found it to be the most effective in all the styles I have tried. I believe that yoga is for everyone, and it’s just about finding your modification of the posture that suits you.

I began practicing under the guidance of Aura in 2015 and completed the 60 hour primary series course with her in 2016.  It is during Mysore practice that I have broken through many mental and physical obstacles. This is why I am so enthusiastic about beginning an apprenticeship with Aura. I look forward to observing, assisting, and expanding my knowledge. 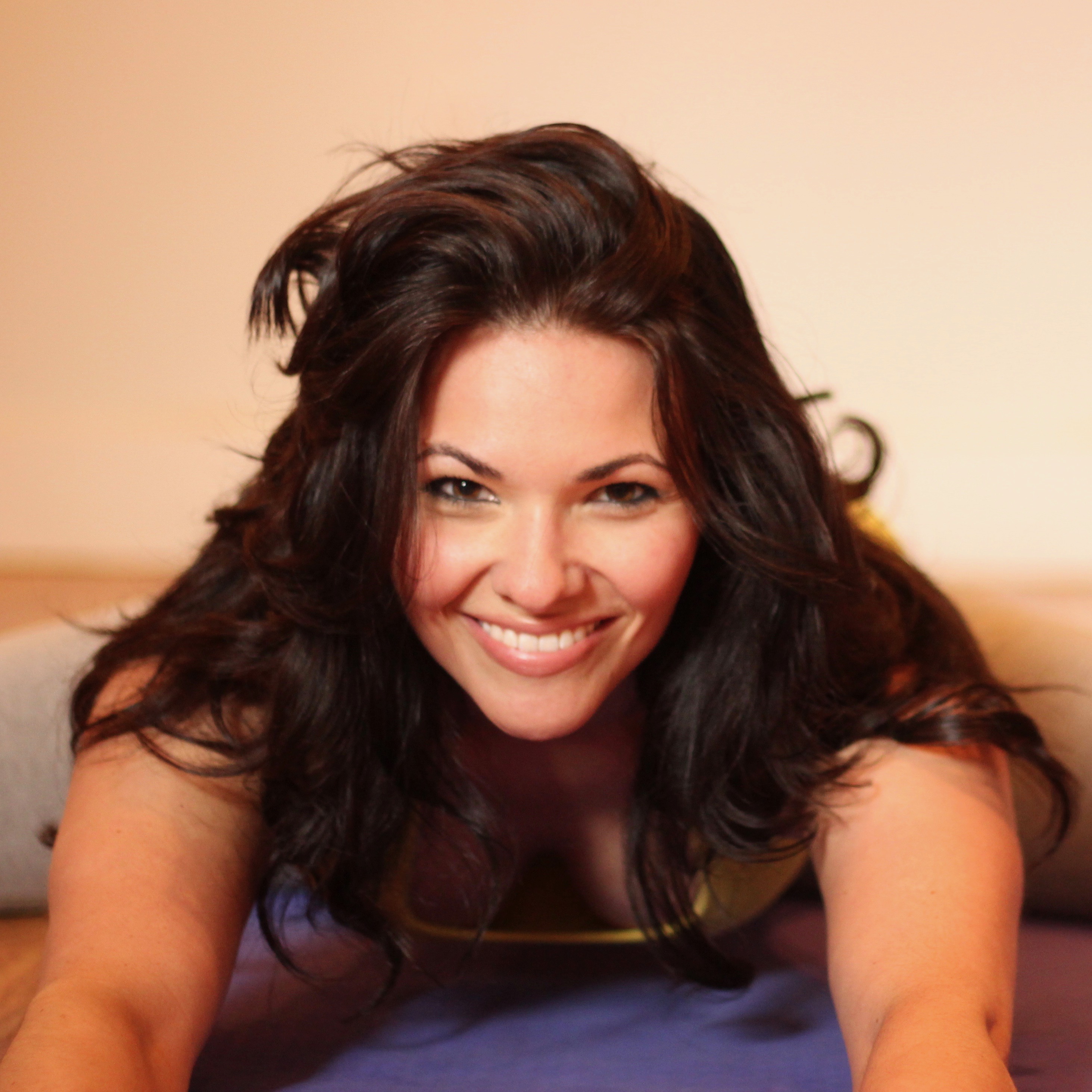 My path to Ashtanga Yoga started the moment I stumbled into a little shala that had been walking distance from my house for my entire life, and yet I never knew it was there. I knew in that moment that yoga is something that you only discover when you are truly ready.  I completed my 200 hour yoga teacher training at The Little Yoga House under the loving guidance of Patricia Morris in 2014, and I have been changed ever since. With the seeds of yoga philosophy, devotion and gratitude planted, the next step of my journey led me to Ashtanga Yoga Long Island.

Under the watchful eye of Aura Reverol, I was invited to deepen my practice. Every time I rolled out the mat, I was encouraged to investigate my breath, my dedication,  and most importantly, my state of mind. The more I immersed myself in the Mysore practice, the faster I began to uncover a feeling of dissonance between what I was doing with my life, and what I believe I was meant to do with my life.  I took a leap of faith and decided to quit my job, go back to school, and completely start over. That decision has led me here, and I can honestly say I have never felt more at peace.

I am honored and humbled to step into the role of apprentice at Ashtanga Yoga Long Island.  I am looking forward to learning, practicing and growing along-side this wonderful community. 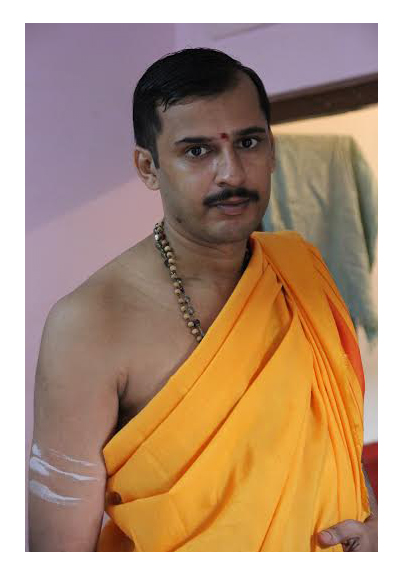 All the Yoga Sutras and Bhagavad Gita classes at Ashtanga Yoga Long Island are taught by Sudheera H.M. from Mysore, India.

The classes are online in Skype video conference calls.

Sudheera. H.M. completed his primary and secondary education in his birth place, Sringeri where the goddess Sharada dwells. After completing higher secondary education, his mind turned towards the divine and richest language, Sanskrit. So he came to Mysore and joined Maharaja Sanskrit College to study Sanskrit in depth. To learn Sanskrit, he first completed the preliminary course SAHITYA. After that he decided to learn Sanskrit grammar and took Sanskrit Vyakarana Shastra Vidwat (a Sanskrit degree course) as a specialization. In this course he learned Paninian grammar works such as Astadhyayi, Mahadhasya, Siddanta Koumudi, and Laghu Sabdendu Shekhara.
After completing the Sanskrit grammar course in Mysore, he went to Tirupati to have professional education in Sanskrit. He completed a bachelor of education and master of education in Rashtriya Sanskrit Vidyapeetha, Tirupati.
Sharing knowledge is the main aim of education. 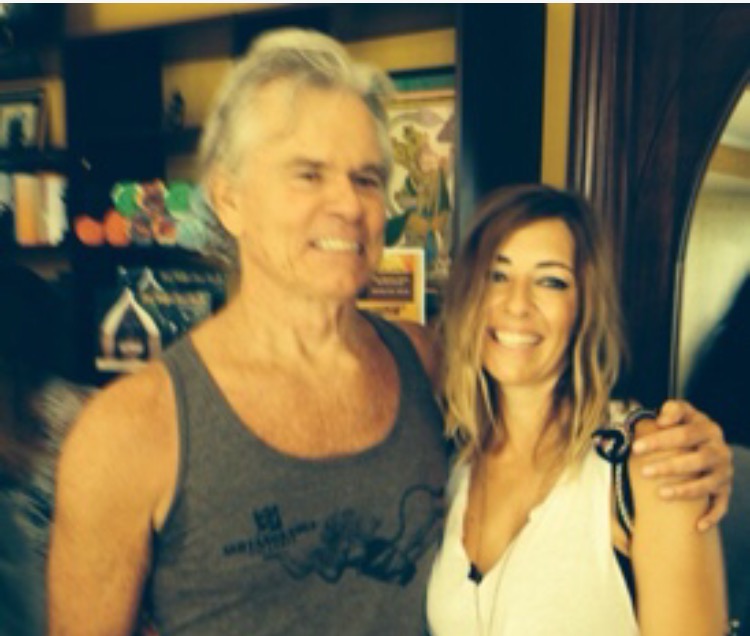 Kim began practicing yoga in 1997 and began teaching yoga in 2005. In 2008 she found the Ashtanga Vinyasa method. After rigorous study, Kim holds the knowledge and experience of 1000 hours of training in Ashtanga Vinyasa Primary and Intermediate series.  She’s worked as an assistant to her teachers Tim Miller and Rolf and Marci Naujokat.

In 2012, Kim began teaching Ashtanga both in Honduras at Yoga Utila and in India at Rolf and Marci’s shala, Yoga Bones.

Kim’s path with Ashtanga has led her to specialize in using the Ashtanga method for healing injuries. From starting Third series with Rolf, to sustaining a bicycling injury, she lost all of her physical practice except for the single asana, Samasitihi. Working with her teachers Tim and Marci she learned how to use Ashtanga for healing physical injuries related to mid and low back, hips, shoulders, and knees. Proof that good things come from injuries too!

She takes a non-aggressive approach to teaching, believing all eight limbs of Ashtanga Vinyasa method should be practiced to support the whole mind-body organism to give health and steadiness of self.